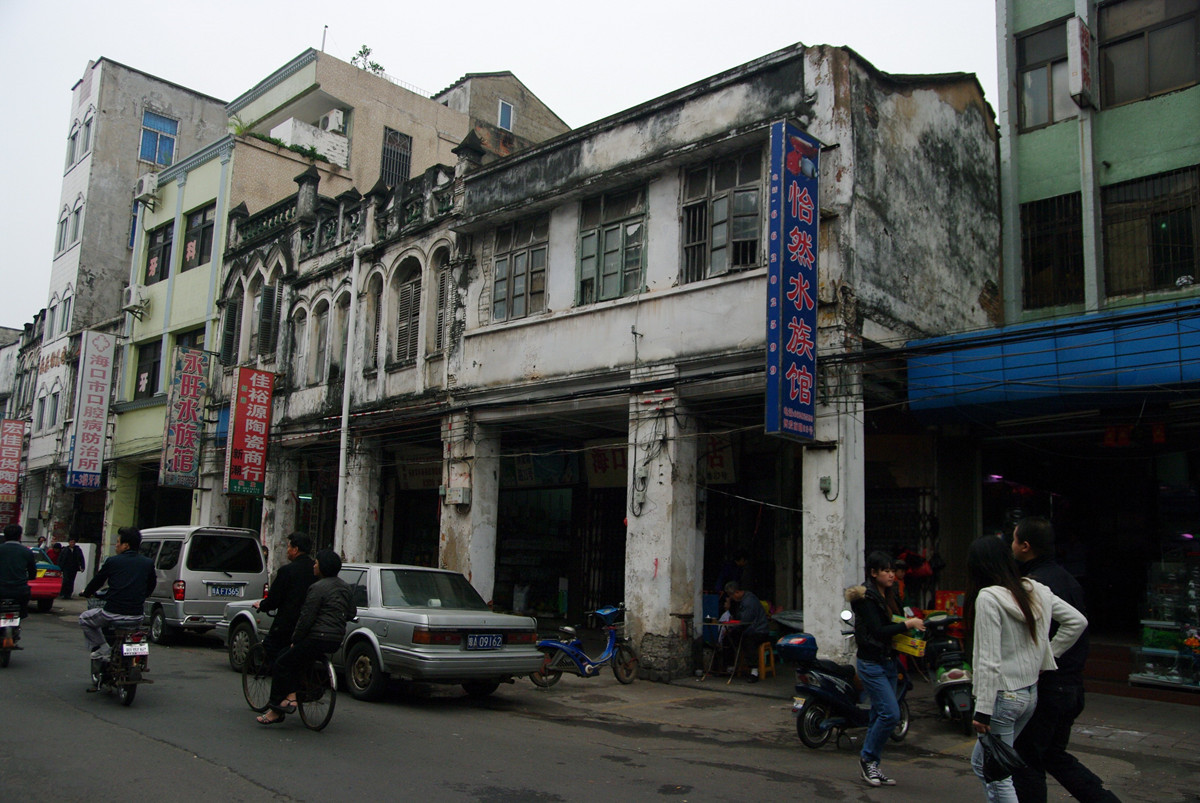 Hainan Island was originally attached to the Northeastern part of what is now Vietnam. However, the island was formed after it physically broke away from Vietnam due to volcano eruption, and drifted southeast near China after the Mesozoic period, millions of years ago.

Hainan Island first entered China’s written history in 110 BC, when the Han dynasty (BC 202-BC8) of China established a military garrison there after the arrival of General Lu Bode. In 46 BC the Han court decided that the conquest was too expensive, so it abandoned the island.  Around that time, Han Chinese people together with military personnel and officials began to migrate to Hainan Island from Mainland China. Among them were the offspring of those who were banished to Hainan for political reasons. Most of them arrived in Hainan Island from the southern Chinese provinces of Guangdong, Fujian, and Guangxi.

Li people are the original inhabitants of Hainan. They are believed to be the descendants of the ancient tribes from the mainland, who settled on the island between 7 and 27 thousand years ago.

During the Three Kingdoms Period (184−280), Hainan was the Zhuya Commandery under the control of Eastern Wu.

At the time of the Song dynasty (980−1279), Hainan was under Guangxi Province and for the first time, large numbers of Han Chinese arrived, settling mostly in the north. Under the Mongol Empire (1206–1368), the island became an independent province. Then in 1370, it was placed under  Guangdong by the ruling Ming dynasty. In the sixteenth and seventeenth centuries, large numbers of Han people from Fujian and Guangdong began migrating to Hainan, pushing the Li into the highlands in the southern half of the island. In the eighteenth century, the Li rebelled against the Qing Empire, which responded by bringing in mercenaries from the Miao regions of Guizhou. Many of the Miao settled on the island and their descendants live in the western highlands to this day.

During the 17th and 18th centuries, explorers referred to the island as “Aynam”, which remained the pronunciation of its name in the local Hainanese dialect.

The Republic of China rule

Hainan was historically part of Guangdong and Guangxi Provinces and as such was the Qiongya Circuit under the 1912 establishment of the Republic of China. In 1921, it was planned to become a special administrative region in 1944, as Hainan Special Administrative Region with 16 counties containing the South China Sea Islands.

During World War II, Japanese occupied Hainan Island (1939–45), over one-third of the male population were killed by the Japanese with the Li ethnic minority suffering greatly. After the Japanese surrender in 1945, the Nationalist Party (KMT) re-established control. Hainan was one of the last areas of China controlled by the Republic of China until 1950.

The People’s Republic of China rule

The Communists resumed development of the island along the east, west and middle lines established by the Japanese, but the results were limited by the island’s isolation, its humid and typhoon-prone climate, and its continuing reputation as a place of danger and exile by mainland Chinese until 1988.

On October 1, 1984, it became the Hainan Administrative Region, with a People’s Government, and finally as a province separate from Guangdong four years later.

Finally, in 1988, Hainan Island officially became a province, the youngest and smallest province of China in Land and the biggest in ocean area with Haikou established as the capital. At the same time, Hainan Island became a special economic zone. Free market economies quickly took root and Foreign investments began pouring in. Since then, the local government and people have both caught the tourism bug, seeing the tourism industry as the easiest way to make a quick buck and advance the economy. Their motto is to promote the 10 major tourist resources: blue sea, bright sunshine, sandy beaches, hot springs, tropical climate, tropical rainforest, grottos, minority culture, clean air, and beautiful scenery.

History of Hainan Island from 3000 years ago