Lingshui Hannan is located in the East South of Hainan Island, facing the South China Sea, connecting to Sanya in the south, bound to Baoting in the west, bordering Wanning and Qiongzhong in the north. There are Li and Miao ethnic people live in Lingshui with Han people together with around 370,000 population in total. Lingshui is full of natural resources such as tourism, ocean and mineral resources.

Lingshui was formed in 610, Sui Dynasty then was established as a county on Dec.31st, 1987 after Hainan as an independent province. Lingshui covers 1,128 sq. kilometers.

There are public buses from Sanya to Lingshui at CNY21/person with around 1.5 hours, and from Haikou at CNY52/person with around 3 hours. Or you can take a bullet train from Sanya at CNY23/person second class, CNY37/person first class; from Haikou at CNY77/person second class, CNY123/person first class. Lingshui is only a county but not a city, so the public transportation is not very good.

The climate of Lingshui Hainan:

There are only 3 cities in a tropical climate in China. They are Sanya, Ledong, and Lingshui. Lingshui always meets Typhoon during Sept. to November each year.

Places to Visit in Lingshui Hainan: 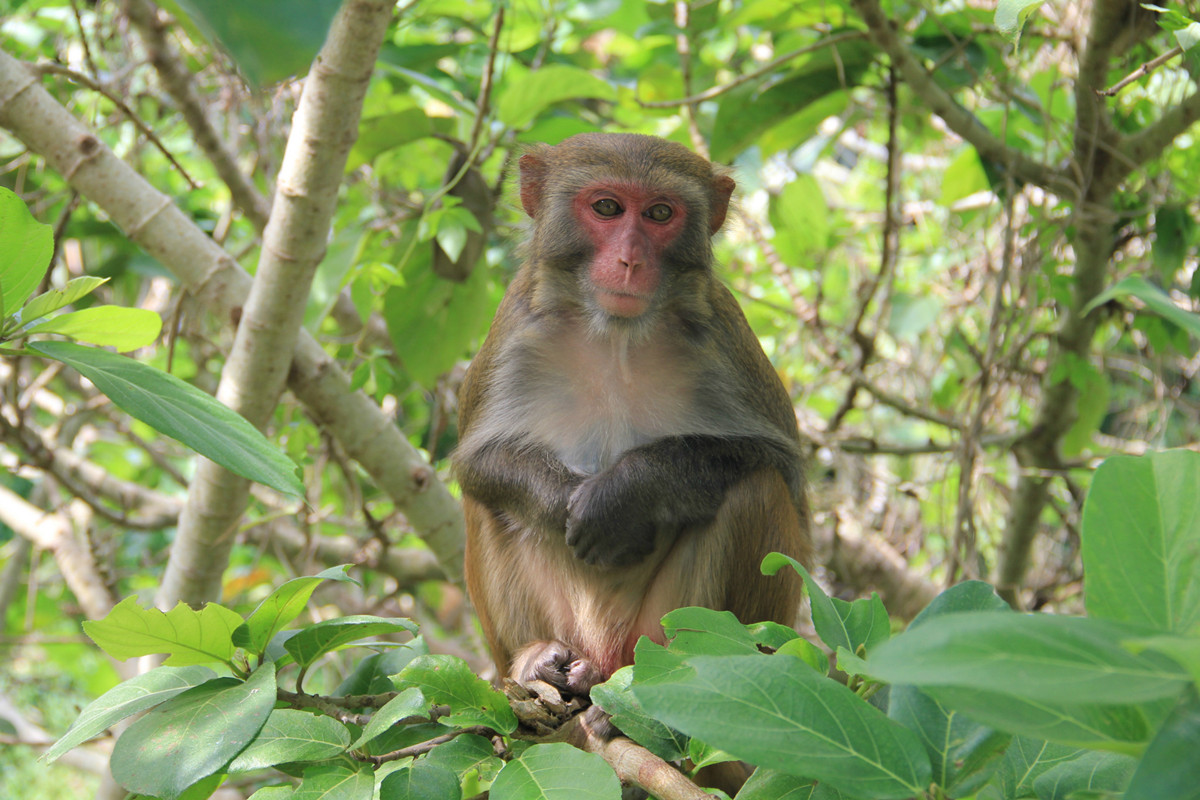 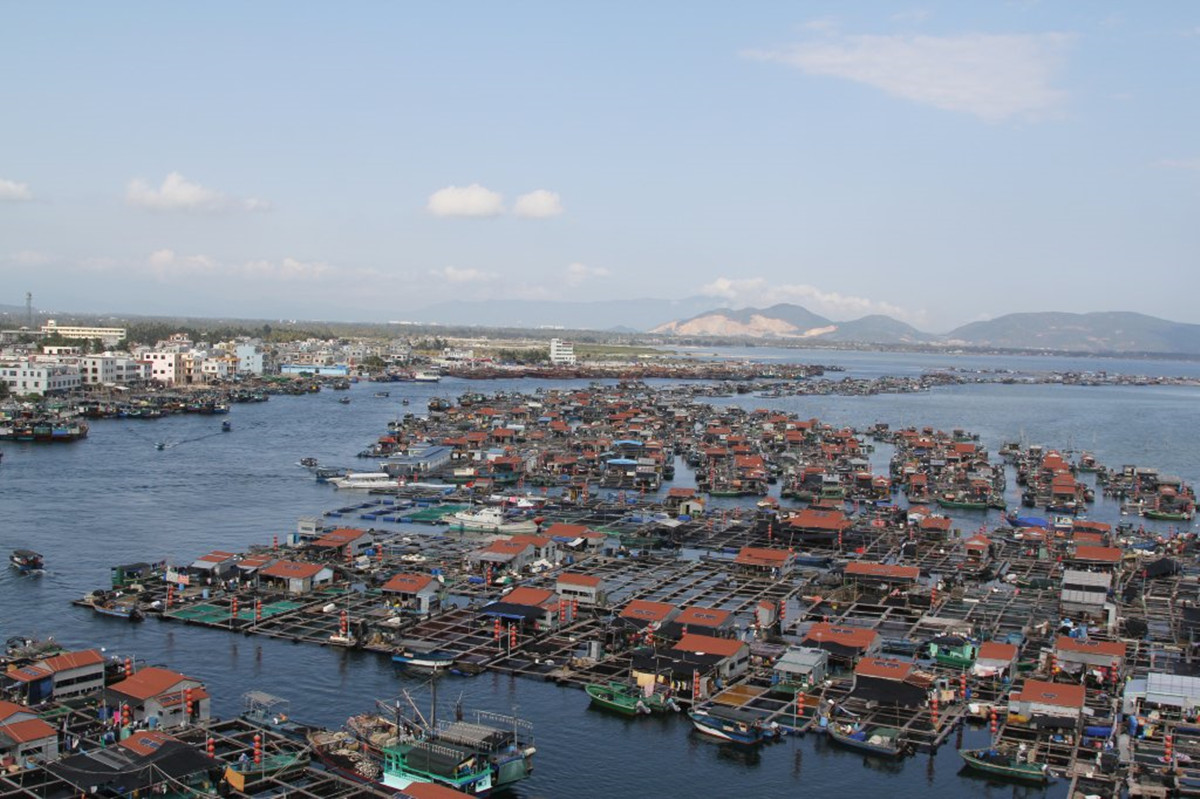