Ledong is located in the west south of Hainan Island. There are 11 counties in Ledong with 540,000 people including Majority Han, ethnic Li, and Miao group. Ledong people is very hard-working in order to escape the poor. The fact is they are successful to earn a better life. Ledong covers around 2,765 KM Square in land and 1,726 KM Square in the ocean. The famous Jianfengling Tropical Forest National Reserve is also located in Ledong.

How to get to Ledong Hainan:

To reach Ledong Hainan By High-speed train from Sanya, Haikou and other parts of Hainan Island;

Ledong Hainan is about half 1.5 hours away from Sanya by local bus at CNY20/person taking from Sanya Bus Station.  But if you just go for a day tour, the easiest way is to book our private roundtrip transfers at CNY800/way by private car (Max. 3 adults) or CNY1300 for max. 7 adults for a day tour.

What to do at Ledong Hainan: 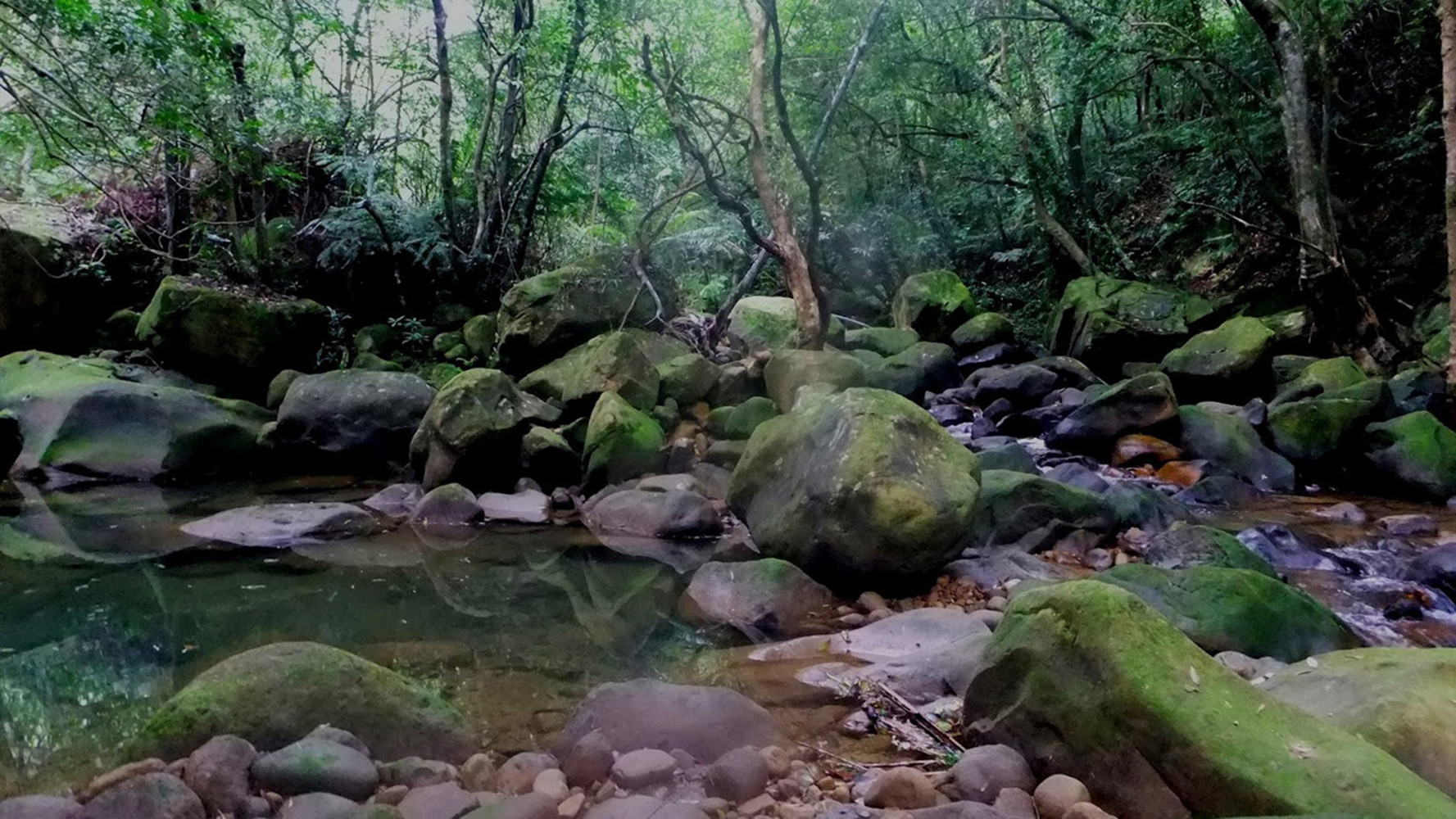 You can visit Ledong  Jianfengling Tropical Forest National Reserve. Stay 1 night or 2 nights in it to enjoy the very lush green rainforest and beautiful natural scenery.

History and Development of Ledong Hainan:

In recent years, the real estate industry develope in a very fast pace. There are several 5-star hotels built right on the beach like 温德姆. More very tall buildings with apartments stand over the whole Ledong quickly, especially in Jiusuo九所. The buyers are mainly from Mainland China.

The climate of Ledong Hainan:

Location of Ledong of Hainan Island