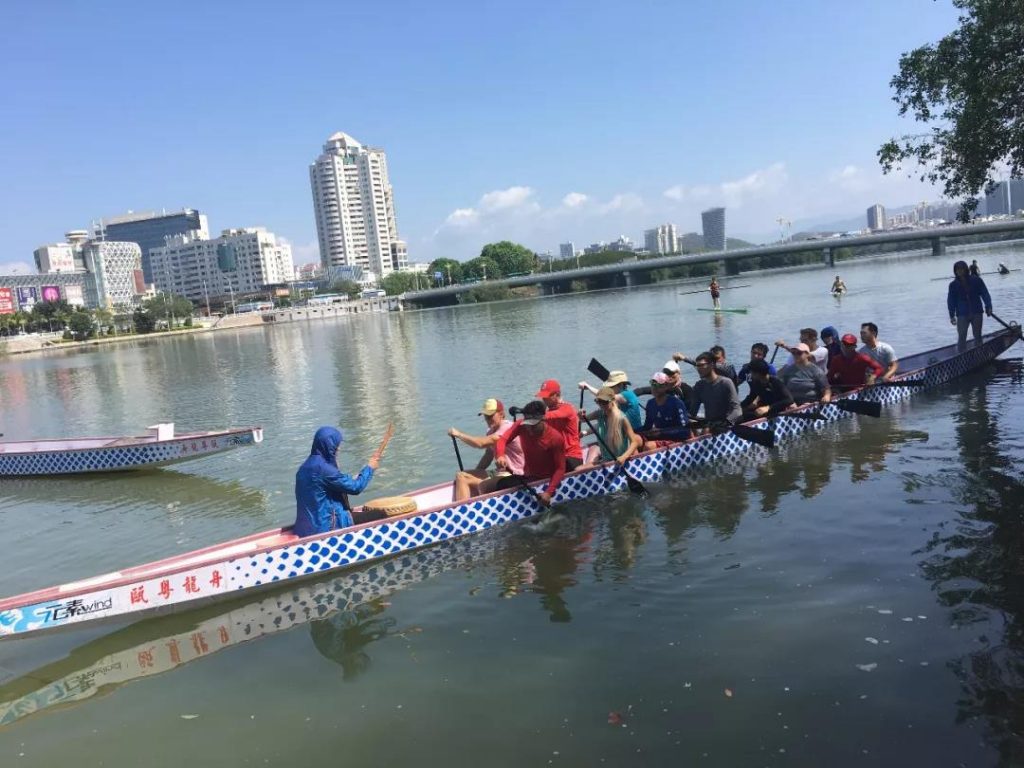 In March 1992 archeologists discovered the 10-thousand-year human relics of Sanya at luo bi Cave, which brings forward the human history of Sanya to two to three more thousand years. The relics is the earliest one as known resided with human being, is as well as the southernmost relics in the culture of China’s Old Stone Age. Along the coast ancient Persian’s grave groups were found.

In 1954, the political center of Southern Hainan was relocated from Yanzhou to Sanya, but it was still called Yazhou, not Sanya. In 1987, Yaxian was upgraded to Sanya City on.

With the approval of Hainan as the youngest province of China, Sanya saw a great progress in tourism since 1990. From 1990 till 2000, Dadonghai Beach was the tourists center with South China Hotel as the only 4 star hotel and the best hotel in Sanya. Sanya International Hotel was the best 4-star hotel in Downtown Sanya. In 1996 with the opening of Gloria Resort (Now MGM Sanya Yalong Bay) on Yalong Bay Beach, tourists gradually moved from Dadonghai Beah from Yalong Bay beach. But Gloria stood on Yalong Bay beach alone for 2 years until 1998, Resort Horizon started business. By 2000, Yalong Bay gets more popular, Dadonghai was no longer the Center of Sanya tourism, but Yalong Bay with more than 10 international & local best resorts in China.

Caddie Lu moved to Sanya in 1993 right after her graduation from university. By that time, the highest building in downtown was around 10 floors, no supermarket, no department store, only one bus ran around the city, only one flight daily from Guangzhou to Sanya. The city center was just 2 km meters. Now Sanya is the most popular beach destination of China, and it is getting her fame as one of the best beach destinations of Asia. But for most Europeans, Sanya is still the hidden beach beauty. Caddie Lu still remembered the simple, relaxing and easy life in Sanya.