Boao Airport is located in Zhongyuan Town (中原镇), about 12KM from Qionghai City Center, and 15KM from the Boao Forum for Asia permanent site. The Airport occupies an area of about 3 million sq. meters with airstrip of 3200 meters, good for B747 and Airbus 340. The airport serves mainly for the VIPs during Boao Forum for Asia.

Boao Airport is about 190 kilometers away from Sanya City, about two hours drive from Sanya. It takes about one hour by bullet train from Boao station to Sanya station.

on June 1, 2020, China’s central authorities released Hainan Free Trade Port Master Plan which aims to build Boao into a world-class international tourism medical center, and Boao Duty-Free shop is listed as one of the 4 duty-free shopping centers on Hainan Island. Boao Duty-Free shop is located inside the Boao Forum for Asia permanent site. 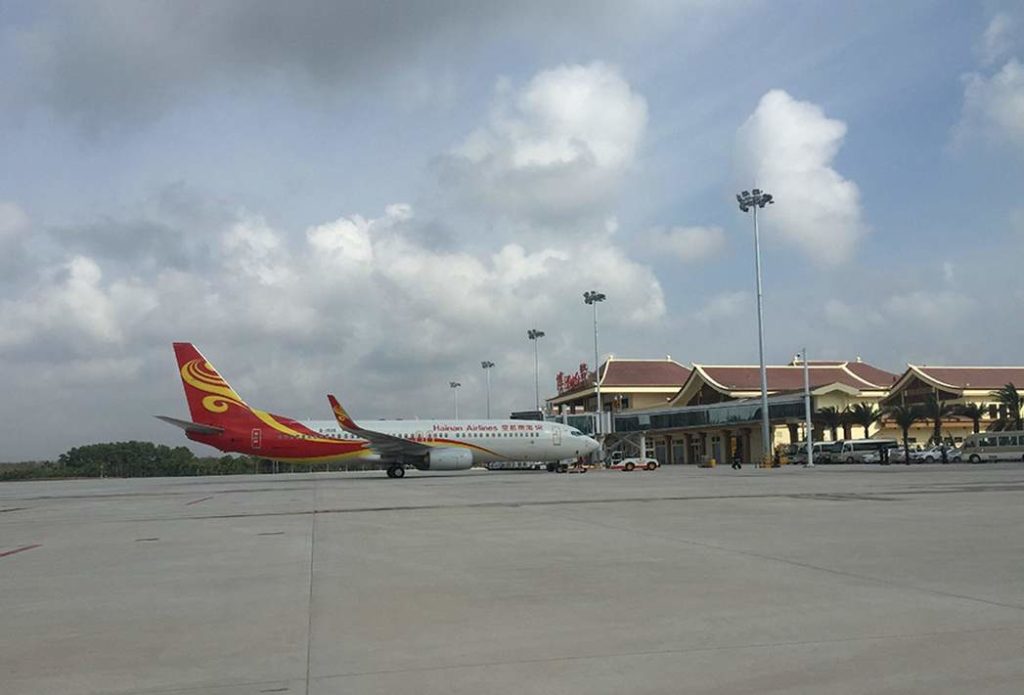 Jiuyuan Airlines announced that from August 6, they have launched a daily flight between Guangzhou and Boao. Daily at 20:05 from Guangzhou to Boao, and arrives at 21:35. Then the flight flies back to Guangzhou at 22:25 and arrives at 00:05 the next morning.

With the development of Boao as the center of Hainan Medical Tourism, more flights to Boao Qionghai will be launched soon, and probably in the near future, international flights too.

Back up
x
x