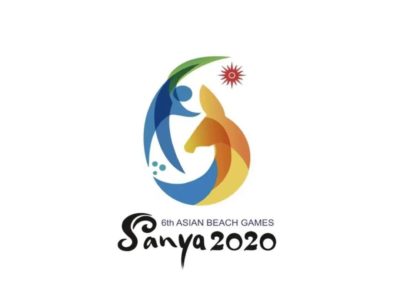 On August, 19 in JAKARTA, Indonesia, A general assembly of the Olympic Council of Asia (OCA) has approved Sanya, the coast beach destination of China to host the 6th Asian Beach Games in 2020. So Sanya is the second city to host Asian Beach Games after Haiyang in Shandong Province China.

The Asian Beach Games was inaugurated in Bali in Indonesia in 2008. Since then,  Muscat in Oman in 2010, Haiyang City Shandong Province in China in 2012, Phuket in Thailand in 2014 and Danang in Vietnam in 2016 hosted the Asian Beach Games.

On March 14, 2019, the Organizing Committee of 2020 Asian Beach Games was set up with head office in Haikou, the capital city of Hainan Island, and sub branches in Sanya.

The games will be held on the 3 major beaches in Sanya, including Haitang Bay, Sanya Bay and Dadonghai Beach.

When is the 6th Asian Beach Games in Sanya

The 6th Asian Beach Games will be held from Nov. 28 till December 6  in Sanya with 17 sports, such as beach football, beach athletics, martial art, dragon boat racing and triathlon. 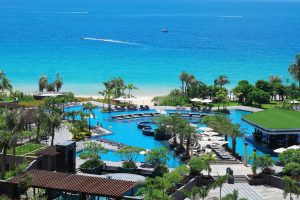 Nicknamed “China’s Florida” due to its tropical climate, Sanya also serves as the training base of the Chinese national beach volleyball team and diving team. There are 4 major beaches in Sanya including Sanya Bay, Yalong Bay, Dadonghai Beach & Haitang Bay.

How to reach Sanya from other Asian Countries:

For players and athlets from the following countries, Hainan offers visa waiver:

Sanya, the host city of the 6th Asian Beaches Games 2020