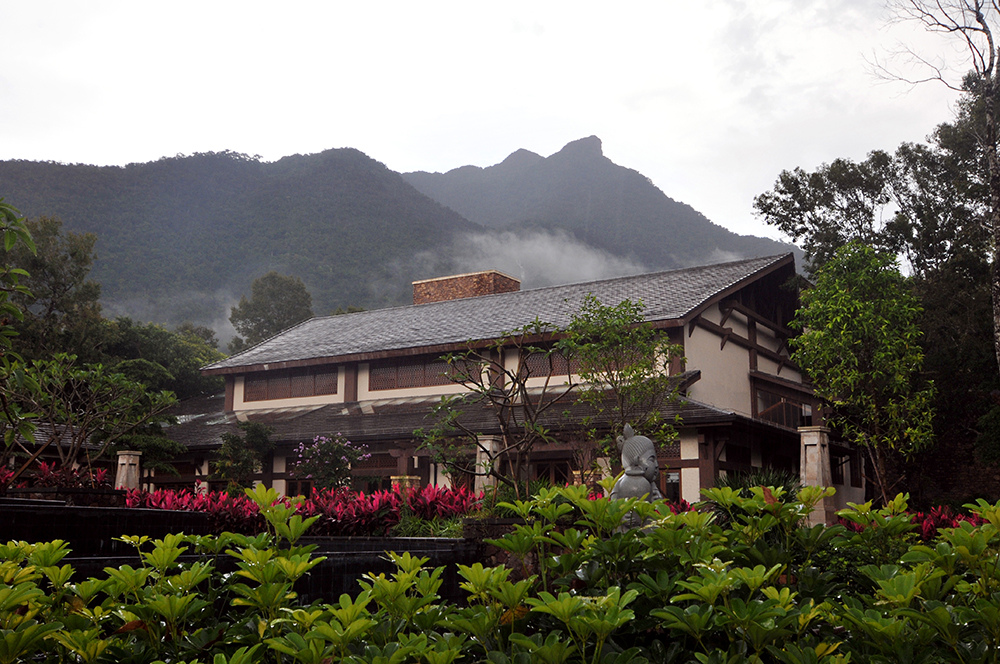 Long time ago, there was a couple with five sons. They worked very hard, but life was still very hard. One day, the couple happened to meet a stranger on the way back home. The man gave them a knife. With the help of this magic knife, they became rich very soon.

Soon a devil got known about this story. He robbed the couple and almost killed them. Before they died, the couple asked their five sons to fight with the devil. Their sons tried very hard, but they were not strong enough to beat devil. They got killed too by the devil and he got the magic knife.

Name of the Five Fingers:

Five immortals knew the sad story, so they united together and killed the devil. They buried the five boys’ bodies in a line under rocks. Their graves gradually grown up to hills and the local people named them Mountain of Five Sons. Later the hills changed to high mountains. As they look like five fingers of Human Beings, the local people call them Five-Finger Mountain.

So this is the legendary of Wuzhishan, the five finger mountain, and the highest mountain on Hainan Island.