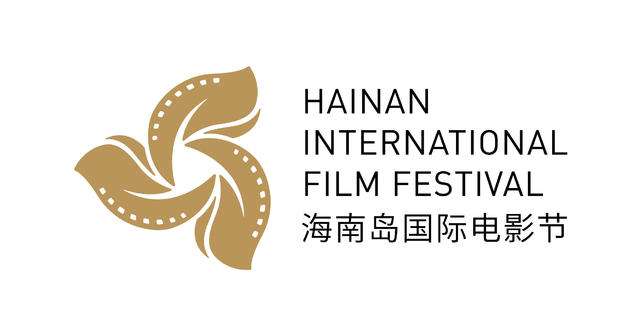 The Film Festival will adapt a new mode of the film festival with the elements of internationalism, academicism and popularity to reach more audience. Hainan International Flim Festival is dedicated to strengthening the exchange and cooperation of international film culture, introducing new directors, new actors and new film works to promote the thriving and vigorous development of the film industry.

When and where is the Second Hainan Island International Film Festival

Wanda Resort, about 500 Meters from the Haitang Bay Square 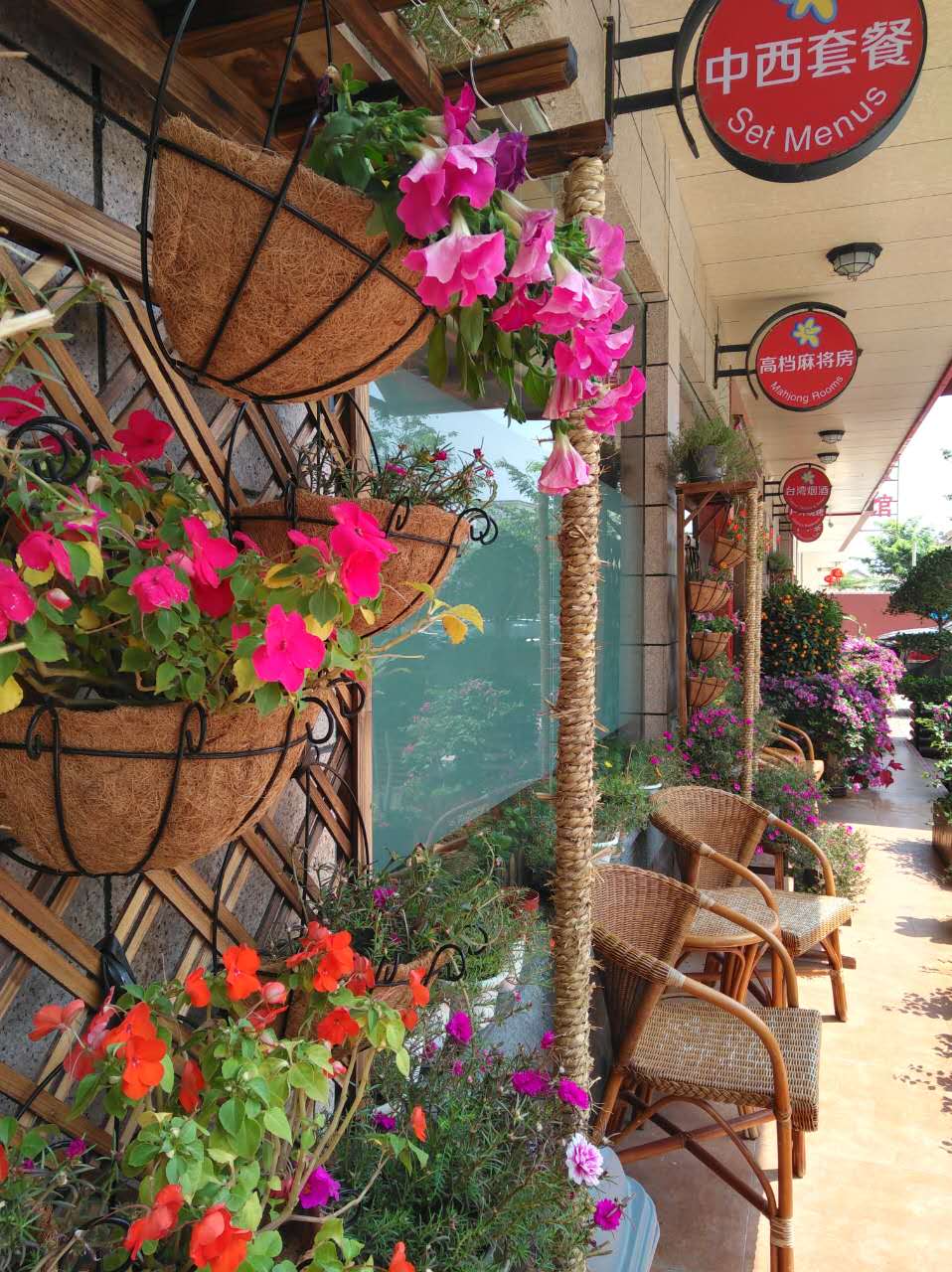